Botox is an exotoxin obtained from a bacterium called Clostridium Botulinum under laboratory conditions and used in the treatment of facial wrinkles and excessive sweating in aesthetic medicine.

Why is Botox Applied? 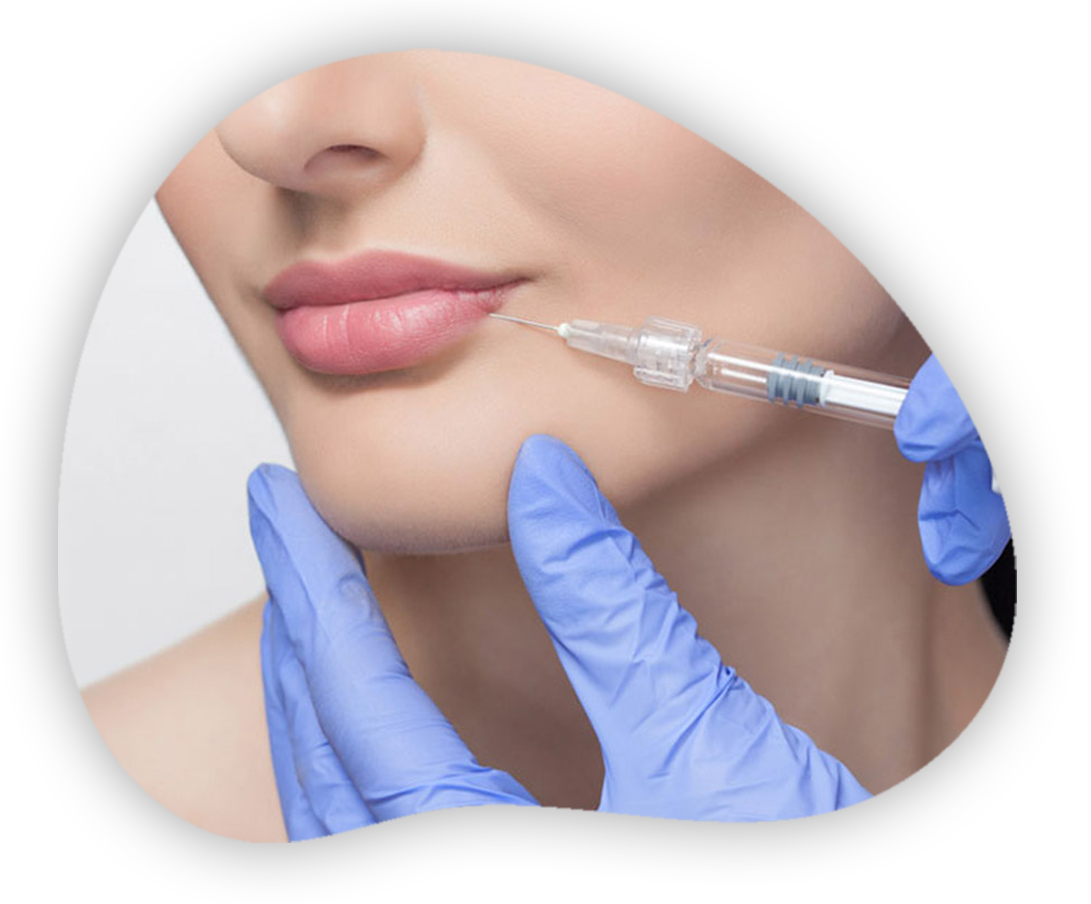 Botox is mostly used for the reduction of facial wrinkles and excessive underarm sweating. It has both therapeutic and protective properties. It enables the lines formed on the face over the years to be smoothed completely, as well as the lines that have not yet formed on the face but appear when facial muscles move, without getting deepened. It also ends excessive sweating by blocking sweat glands.

Smoothing of Facial Wrinkles with Botox

Skin folds become evident due to the repetitive movements of the facial muscles over the years and dynamic lines appear on the face. These are most commonly observed around the forehead, between the eyebrows, around the eyes and lips. When these mimic muscles are weakened by applying Botox, the folding of the skin and the lines caused by folding are reduced. The lines on the forehead and eye edges, which makes people look older than they are, are reduced, as well as the lines between the eyebrows that give an angry and frowned appearance to people.

Neural control of sweat glands can be blocked by applying Botox. Excessive sweating in the underarm area, which causes many problems in social life and business life, is treated with Botox and the complaints of these people are eliminated.

How Long is Botox Effective?

What Should Patients Be Careful About While Considering Having Botox Applied?

Botox should be applied by an experienced and specialist doctor.

Does the Face Swell After the Botox is Applied?

Facial fillers are sometimes thought to be Botox by some people. Botox is not a filler, and it does not swell up the face.