Liposuction is the process of sucking out the fat accumulated in certain parts of the body by vacuuming with special devices. It is also known as fat removal in the colloquial language.

Liposuction is not performed for the purpose of weight loss, but to aesthetically improve the appearance of the shape and the contour of the body.

Liposuction can be performed on any area of the body with excess fat. These areas can be listed as belly, hip, thigh, arm, ankle, inner areas of the knee, the bottom of the chin.

The number of fat cells in the body does not increase after adolescence, and when we gain weight, they only grow in size. In liposuction, the number and size of fat cells in that area are reduced by the suction process. When the person gains weight again after the operation, weight is gained in the body in general. The places where liposuction is applied are affected as much as the weight gained per their share, but there will not be accumulation as much as before since the number of cells was reduced.

How is Liposuction Performed?

Liposuction surgery is usually performed under general anesthesia, or on more limited areas with local anesthesia and sedation. Right before the surgery, the areas which will be operated on are drawn. The duration of the operation varies between 30 minutes and 4 hours according to the size of the application area. The amount of fat that can be sucked out is also limited. The amount of fat to be removed should not exceed 6% of the person's current weight in a safe operation. 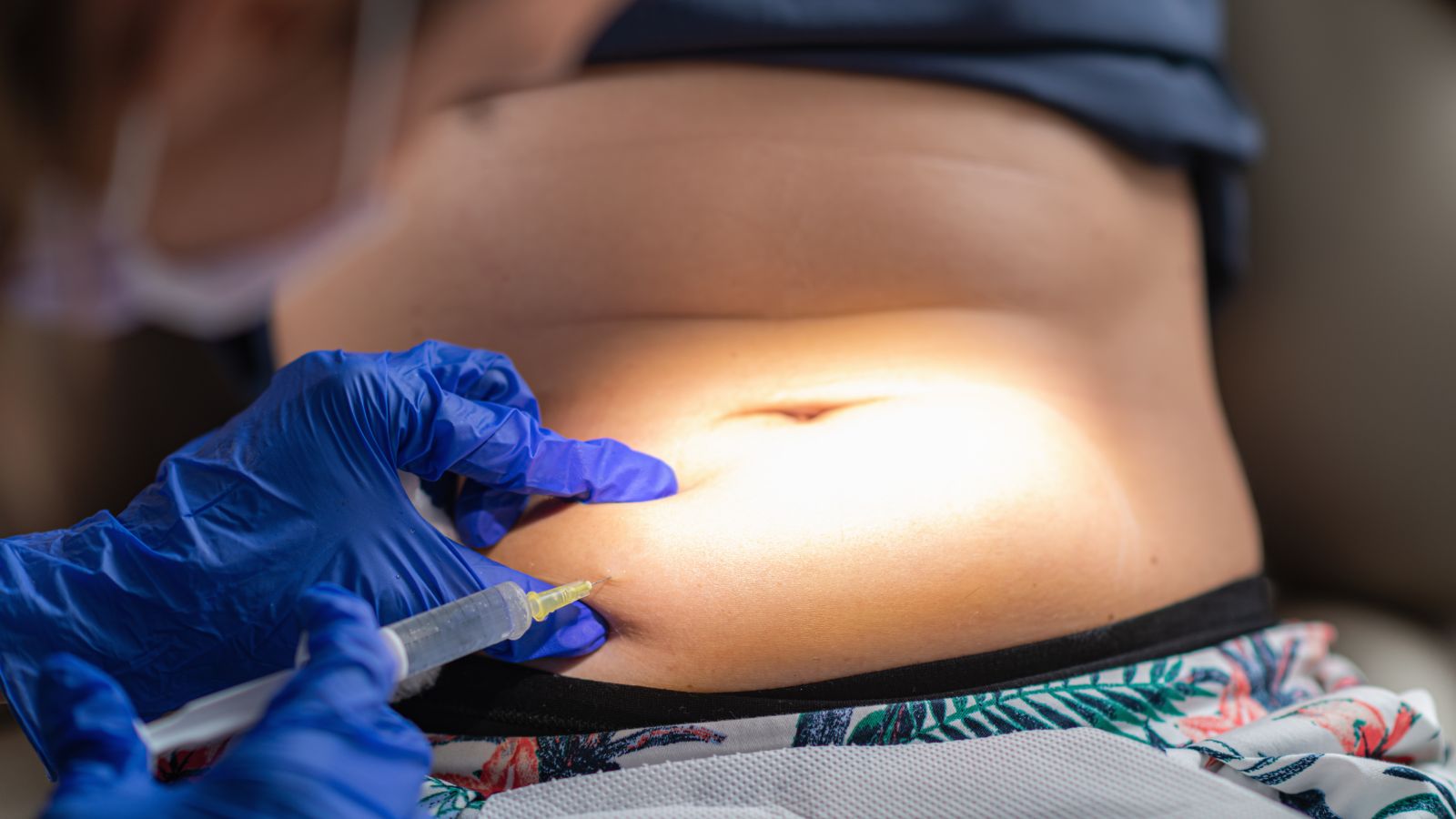