One of the most common problems people face nowadays is hair loss. Although hair loss is thought to be peculiar to men, it is also a problem faced by women. Shedding between 50 and 100 hair strands per day is considered normal for a person. If there is hair loss above this number, a specialist should be consulted. Hair loss can be reduced or prevented by various methods of treatments such as Hair Laser and PRP. Hair transplant operation is performed as a permanent solution for people who experienced intense hair loss.

Who Can Have Hair Transplantation?

How Is Hair Transplantation Performed?

The primary purpose of the entire operation is to provide healthy, permanent, and natural-looking hair.

A special bandage is applied to the head of the patient after hair transplantation. The patient is discharged after 1-2 hours. Pain, although generally very mild, is controlled with painkillers. Generally, after 3 days of rest, the patient can return to work with the head covered. The first washing after the operation should be done under the supervision of the doctor on the 3rd day.

The operation is completed in an average of 6 to 8 hours.

Do the Transplanted Hair Fall Out?

Some of the transplanted hair fall out during the first 10-15 days post-op. Follicles begin to be fed under the skin. This is a very normal process. New hair starts to grow after 2.5-3 months. After this temporary loss is recovered, the transplanted hair follicles retain their character and do not fall out. However, the original hair in the same area may continue to shed over time and a new hair transplant may need to be performed in the future depending on the decrease in hair density. 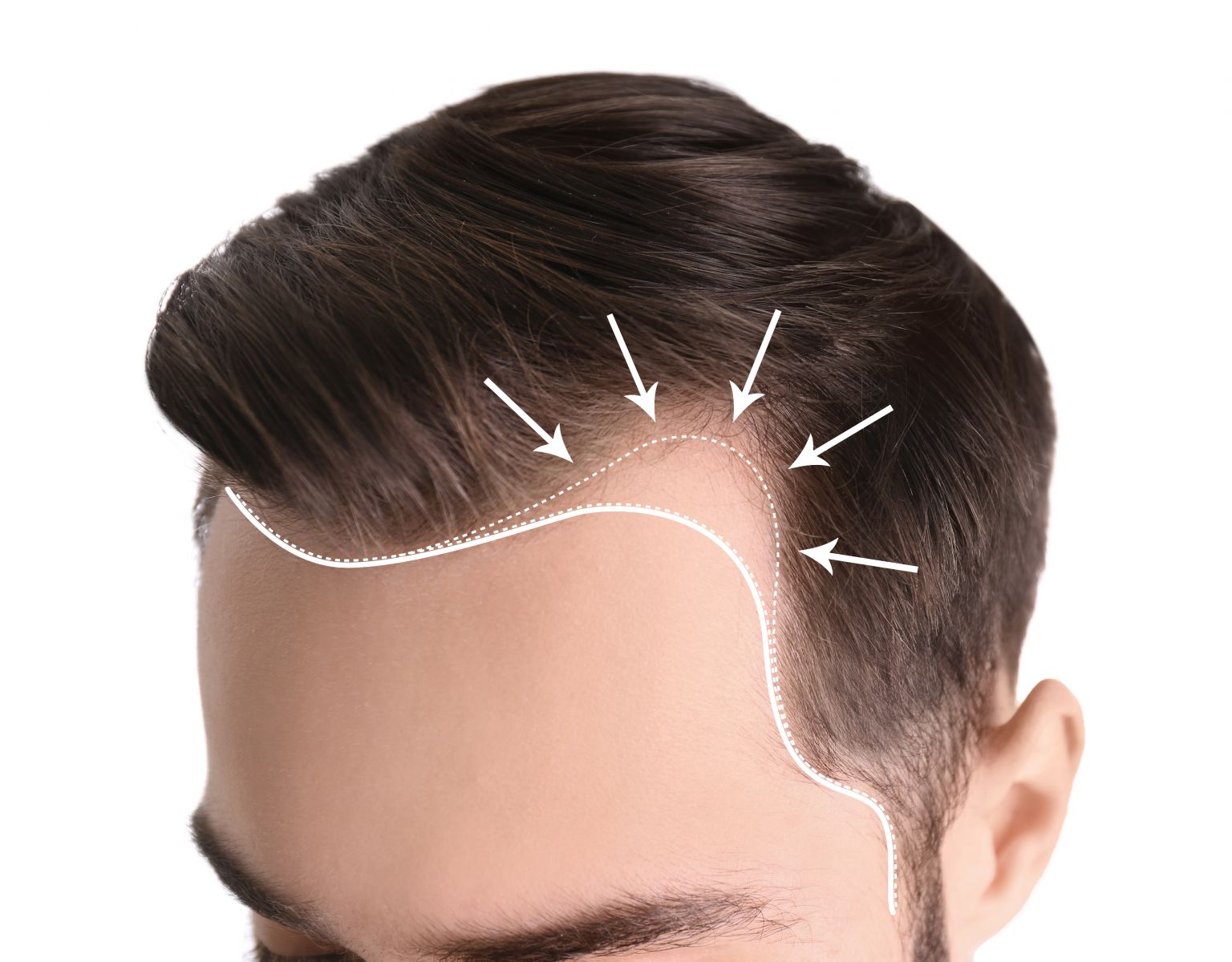