Although facelift is thought to be only cosmetic surgery, it is sometimes performed due to medical necessities.

It is also not true to mention an age limit for facelift procedures. If the person feels his/her face aged and it is determined that the dynamism of the face is lost as a result of the examination, the operation can be performed. The sagging of the skin is deemed very unpleasant by individuals who have gained a fit appearance after weight loss surgeries, which have become very popular today. These patients also prefer facelift techniques.

How is Facelift Surgery Performed?

When people apply to our doctors due to medical necessities or aesthetic concerns, they are examined by specialists. Followingly, if deformities such as loosening and sagging are detected on the skin, then the operation is decided to be performed. While planning the surgery, firstly, the youth photographs of the patient are analyzed and it is determined how the aging took place, where and in what direction the deformation occurred.

There is a common belief that only the skin is tightened with facelift surgery. However, this is not true. With correct and successful surgery, not only the skin but also all skin layers are shaped in three dimensions. The connective tissues under the skin, mimic muscles, and downward loosened tissues are intervened by making incisions on the skin. By touching these deep tissues under the skin, the loosening, sagging, and existing defects are eliminated. One of the main questions that come to mind regarding facelift surgeries is whether there will be scars left after surgery or not. Since the facelift surgery is performed with endoscopic methods with small incisions of 1 to 2 millimeters in the hair, there is no scar left. In classical methods, these incisions become invisible over time as they are placed at the front and back of the ear and between the natural lines of the face.

What Should Patients Be Careful About After Facelift Surgery? 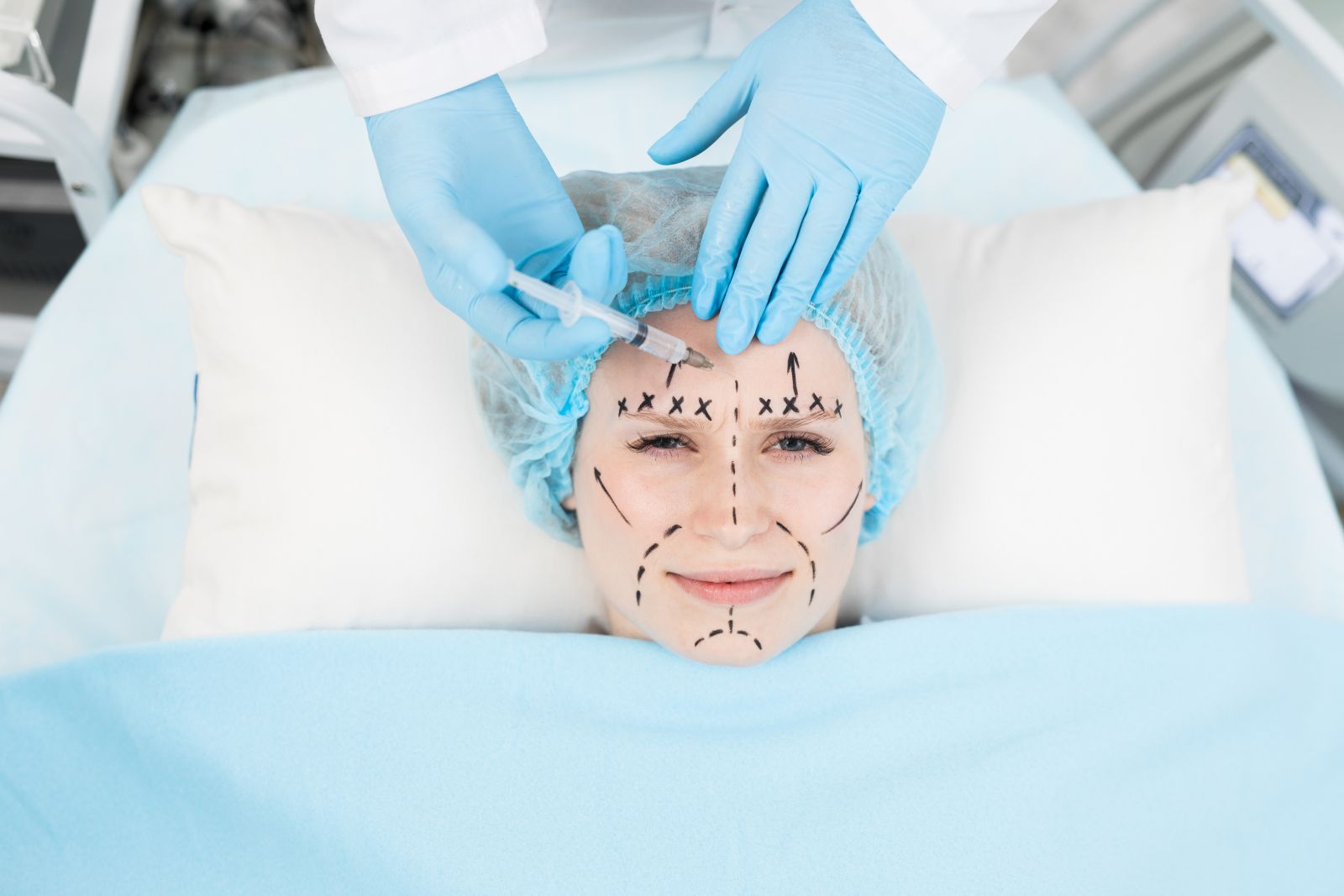